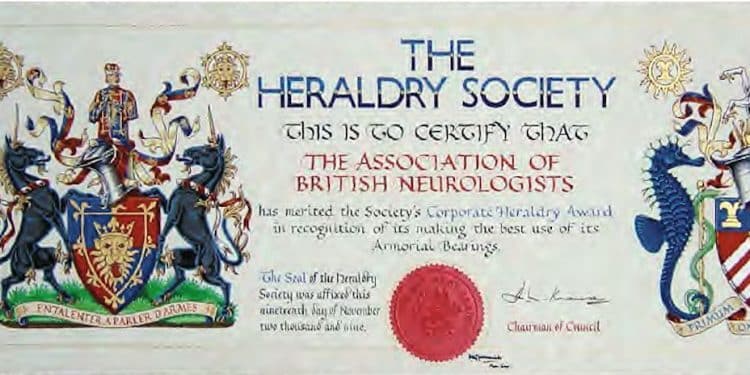 Council was pleased to see once again an enthusiastic response. The nominators should be congratulated on the trouble, care and thought which they all put into their presentations, demonstrating the ways in which their arms are being put into wide and effective use. While only one nomination can be given the Award, it is gratifying to see the enthusiasm with which all three nominees exemplified the many ways in which the respective arms are being used. This not only enhances their corporate identity, but serves as a focus for the activities of their members and constituents, and also the attention of the wider public.

The Award takes the form of a framed exemplification of the Armorial Bearings by a heraldic artist. This provides affirmation and a promotional opportunity for the corporate body while, at the same time, enhancing the standing of heraldry. 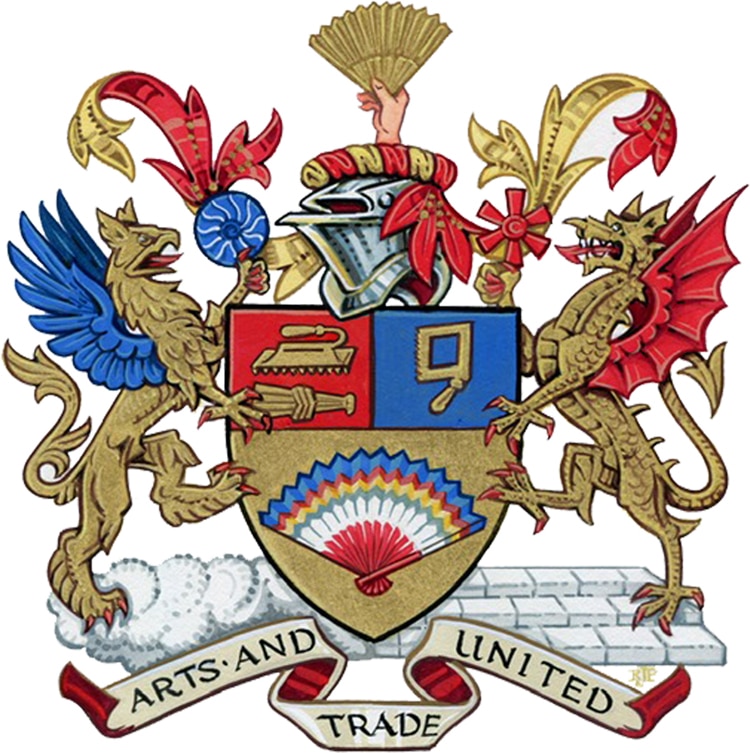 Arms of the Worshipful Company of Fan Makers