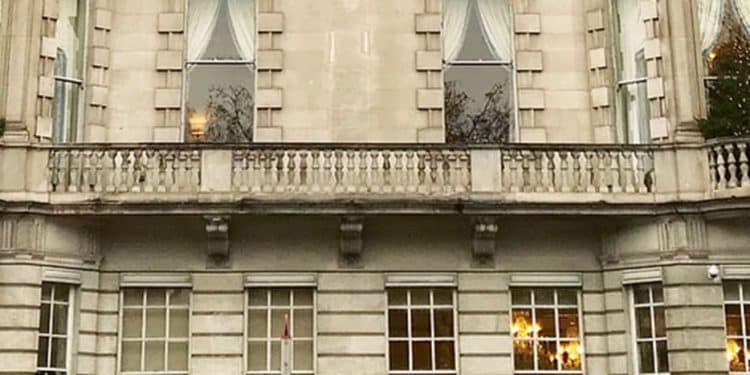 The Snake, symbol of good and evil. The Mark Elvins Memorial Lecture

From original sin to pagan symbol: the iconography of the snake in art, and its adoption as an heraldic device. Few creatures have been perceived in such contrasting ways as the snake. Both vicious predator, as exemplified by the Visconti serpent, and bringer of healing; both fount of evil and source of all wisdom. As an attribute of the gods Mercury-Apollo and Aesculapius it became an emblem of heralds and physicians, and finally, it came to represent endurance and immortality. The use of the snake found particular favour in Renaissance Italy as ancient knowledge came to be explored and redefined. As a consequence, despite its bad press in the Bible, the snake now manifests itself heraldically in many diverse and interesting ways.

This lecture is the Mark Elvins Memorial Lecture.