The last employment of English Heralds in warfare 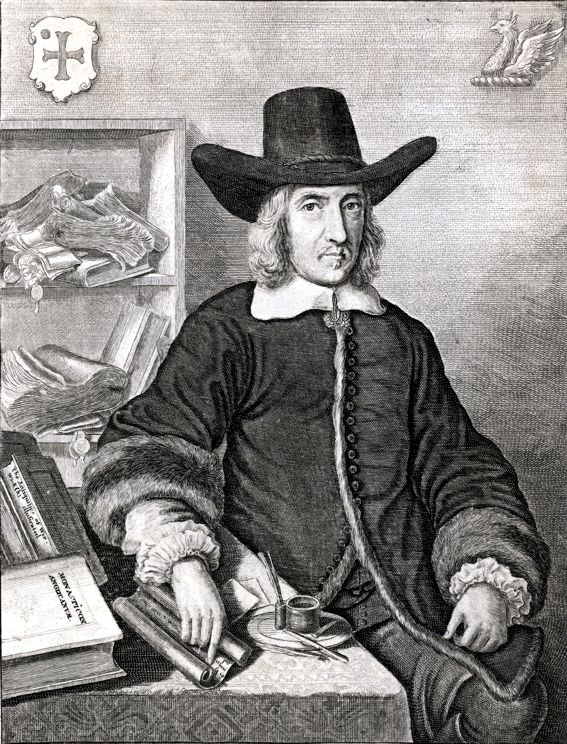 Dr. Crundwell relates ( COA no 73)  how in August 1642 Sir William Dugdale, as Rouge Croix Pursuivant, summoned Banbury castle to surrender, and speculates whether this was the last instance of a fully arrayed English herald carrying out military duties in the field.

In his recently published account of the battle of Edgehill (which took place two months later), Brigadier Peter Young describes how the King at the end of the battle sent Sir William Le Neve, Clarenceux King of Arms, with a proclamation of pardon to all those soldiers who would lay down their arms. Sir William, in ‘his robe of office’, went towards the Parliamentarian army, only to be treated roughly and led blindfold before the Earl of Essex. There he protested against ‘the indignity and injury done to his office, contrary to the law of nations; which standers by laughed at …’. He then began to read the proclamation, but this was snatched with threats from him, and he was soon conducted back ‘to the outmost limits of the army’.

Later that week the King determined to take Banbury castle (Dugdale was wrong in asserting that the castle itself was delivered up in August: it was only the arms and ammunition that had been surrendered). Sir William Le Neve was once again made use of to send a summons, and whilst this initially appears to have been ineffective, on the arrival of the King himself the following day the castle was surrendered after a remarkably feeble resistance.

Whilst Banbury may well indeed  have been the last place in which an English herald carried out military duties in the field (whether or not ‘fully arrayed’), the honour clearly belongs to Le Neve rather than Dugdale.

King Charles I at war