The Heraldry Society congratulates David Vines White, MA ,sometime Chairman of The Heraldry Society, on his appointment by Letters Patent under the Great Seal of the Realm to the Office of Garter Principal King of Arms, in the room of Sir Thomas Woodcock, KCVO DL, on  1 July 2021.

Mr White has risen through the ranks in the College of Arms.  He was Research Assistant to Theobald Matthew, Windsor Herald (1998-1994), appointed Rouge Croix Pursuivant in 1995 and was promoted to Somerset Herald in 2004 and was the Registrar of the College of Arms from 2014 to 2021.

Congratulations to Sir Thomas Woodcock KCVO DL upon his promotion within the Royal Victorian Order upon his retirement at Garter. 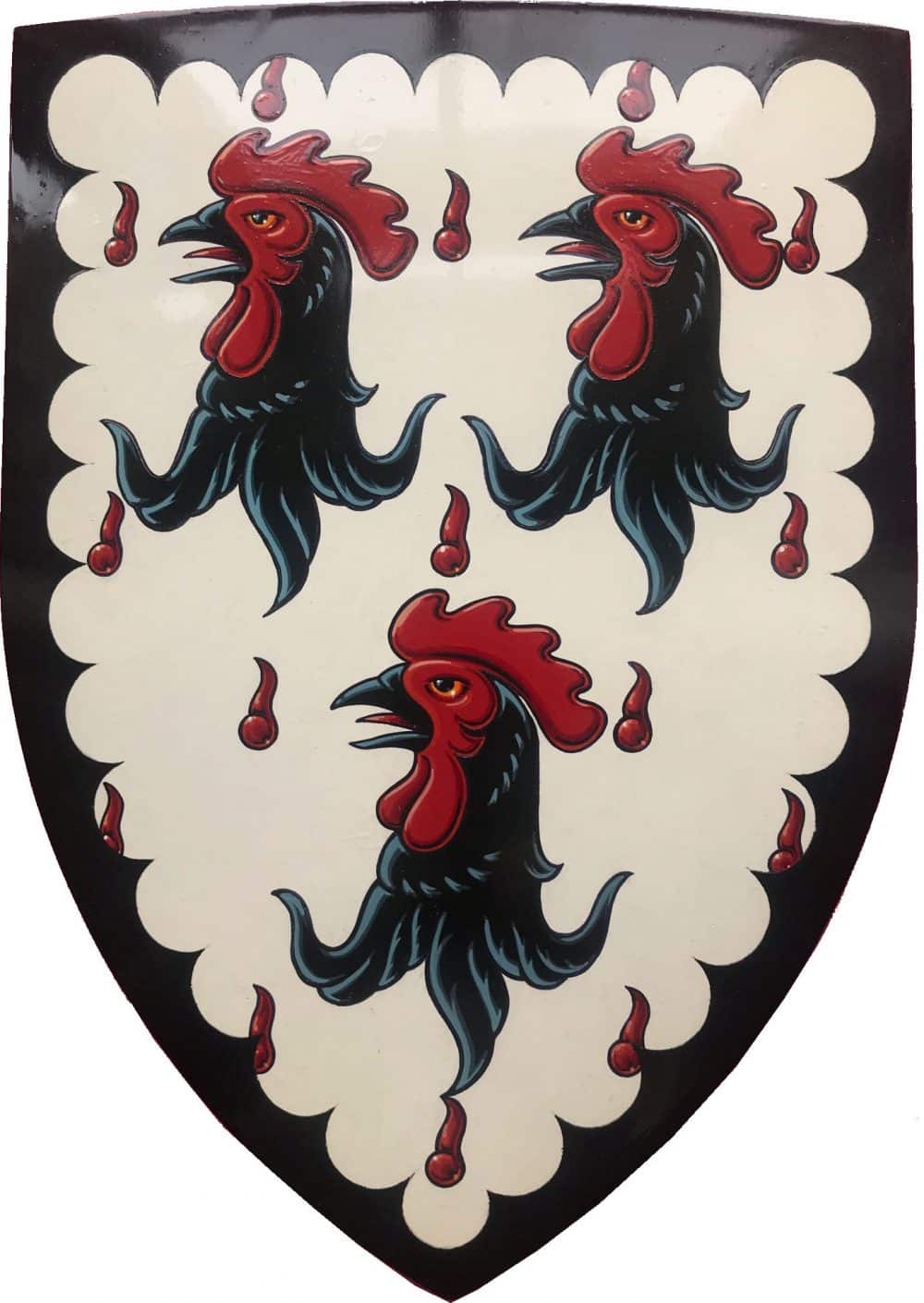